May 07, 2022
Mind altering substances may have been around before humans and they show no inclination to leave for the planet Mars, though humans may wish they do. Their place is firmly set in our midst. We could not eradicate them when they were a few (or rather the then identified few) and needed Mother Earth to make their presence felt, it is foolhardy to hope to eradicate them now, when mind altering chemicals are born in labs, and synthetic products are competing successfully with their natural counterparts to be a preferred choice of users. The Single Convention on Narcotic Drugs 1961 and the subsequent drug conventions (1) offered a conceptual framework for Member States to enforce and address their domestic drug situation, whether it was relevant to their specific reality or not. Since then the media has been getting regular news to cover on the growing aspirations of those who believe one day the world will be free from drugs. Others who believe decriminalization/ legaliza
Read more
More posts

Molly Charles PhD.
Kerala, India
Researcher by profession and inclination; with interest to explore and understand lives of people who live in the margins. Career journey that began in 1989, as part of National Addiction Research Centre (Mumbai) of which I am also a founding member, later worked as independent consultant on diverse inclusive of drug use, drug trade and organized crime. My professional profile took shape based on how my journey of life evolved and paths shown by the universe to assert life is not a supply demand curve, but one that sees a rainbow in the darkest night. Drug use and abuse management, organized crime, HIV/AIDS Management, monitoring and evaluation of development projects and understanding dynamics of conflicts areas all formed a part of my career map. https://sites.google.com/site/mollycharlesreflections/home

Popular posts from this blog

Living in the Margins 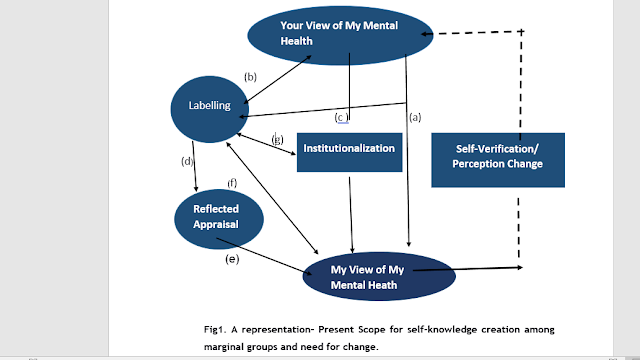 Drugs, Altered States of Consciousness & Us - Implications for Drug Policy

Peace, Security & Technology—impact on Us and Our Becoming!

Is Drug Policy in a flux or is a different shade of criminalization being planned for? —. Molly Charles